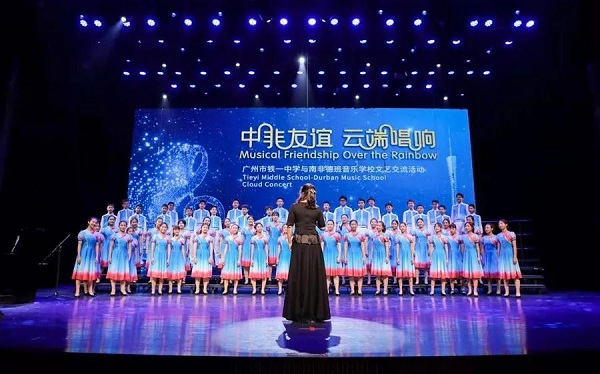 The Tieyi Middle School-Durban Music School Cloud Concert was staged both online and on-site in Guangzhou on March 27, showcasing songs, dances and orchestra performances by students of the two schools.

Fei Mingxing, the consul general of China in Durban, said during a video speech that the two cities have carried out deep exchanges and communication in economy, trade and culture since 2000, when the two cities first forged their sister city relationship.

Zhou Weifeng, principal of Tieyi Middle School, noted that the school will continue to team up with Durban Music School in the area of art education. 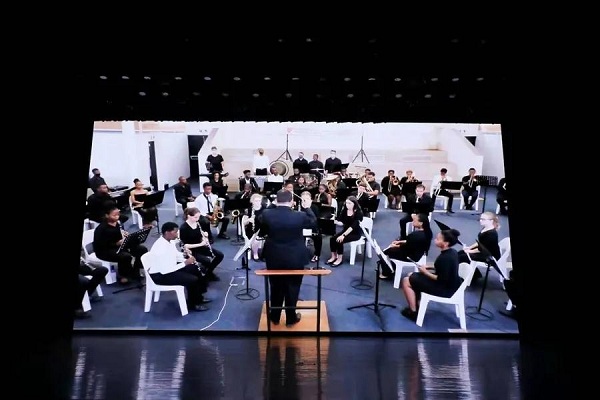