Guangzhou hones in on IAB 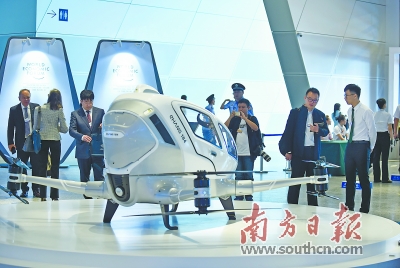 These companies are actively involving themselves in IAB and new strategic emerging industries.

"Guangzhou is becoming the best place for the fourth industrial revolution," said Klaus Schwab, founder and executive chairman of the World Economic Forum.

The settlement of these projects helps to highlight Guangzhou's new strategy of industrial development, which is focusing on the construction of industrial parks integrating production, living and good ecology and promote industrial projects to form a cluster. 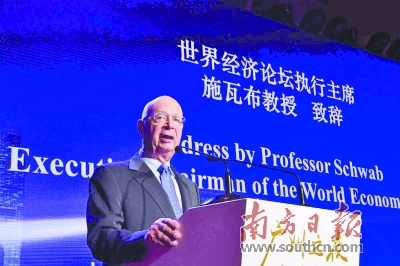