South China city of Guangzhou, the host city of 2017 Fortune Global Forum, held a promotion seminar in Silicon Valley on Sept 21, the fourth roadshow in the US following New York, Washington and Chicago. 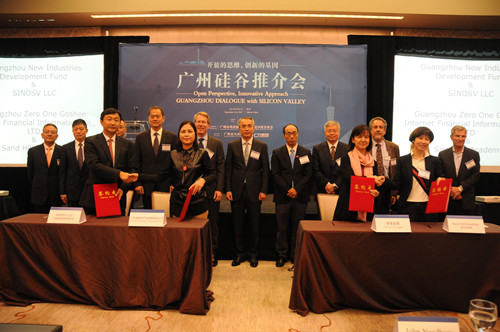 Guangzhou held a promotion seminar for the 2017 Fortune Global Forum in Silicon Valley on Sept 21. [Photo provided to chinadaily.com.cn]

"Guangzhou has 83 higher education institutions and 140,000 technology enterprises; Over 11,000 businesses are nurtured by various incubators and group innovation space (GIS) and a daily average of 386 new enterprises are registered in Guangzhou, five of which are foreign-owned," noted Gong.

With the surge of the internet, the bond between Guangzhou and Silicon Valley is becoming increasingly close. The roadshow aimed to provide a platform for enterprises of the two places to exchange ideas and seek business opportunities.

Prior to the road show, a 60-second video clip promoting the Guangdong capital was unveiled. The video will be broadcasted on channels of Consumer News and Business Channel (CNBC) to more than 400 million people from Sept 20 to 25.

Guangzhou will surely become the top investment hub in the world and the best place for enterprises to expand their businesses, according to Max Raven, senior vice president of CNBC who watched the video that introduced Guangzhou in areas including economy, special industries and future planning. 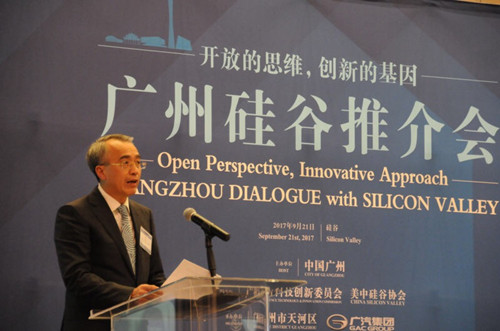 Moreover, many companies including consumer product giant Procter & Gamble and daily necessaries provider Amway have set up headquarters in Guangzhou. In March, the $800-million biotech park, jointly invested by General Electric Company and Guangzhou Development District (GDD) was launched in Sino-Singapore Guangzhou Knowledge City; in April, the intelligent-manufacturing-centered project of CISCO (Guangzhou) Smart City started construction and in August, GDD signed a memorandum of cooperation with the Cold Spring Harbor Laboratory, the world leading research institute on cancer, neuroscience, quantitative biology, plant biology, bioinformatics and genomics in the US. 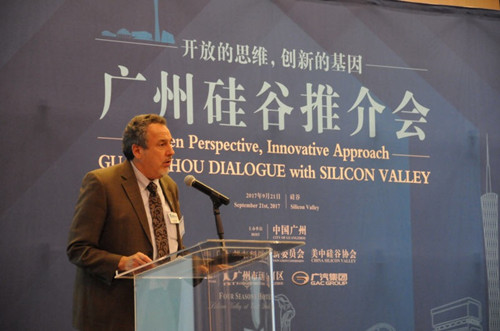