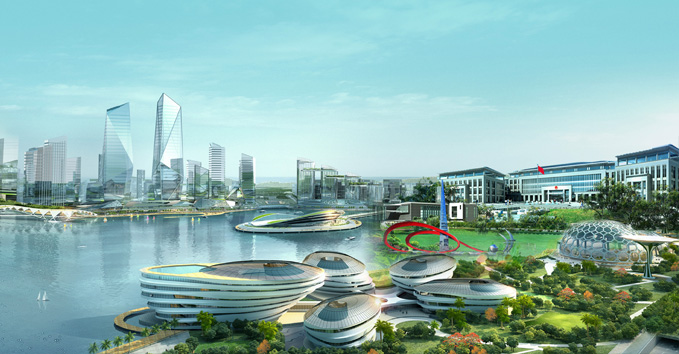 Huangpu tops Guangzhou in the number of patents, and is home to 7 out of the top 10 enterprises on patents application in Guangzhou. [Photo/huangpu.gov.cn]

On September 1, 2015, the unveiling ceremony of Huangpu district was held, marking the formal launch of the new district in Guangzhou. The previous Huangpu and Luogang districts were combined to form the new Huangpu district, becoming the eastern center of Guangzhou for propelling its development along the Pear River.