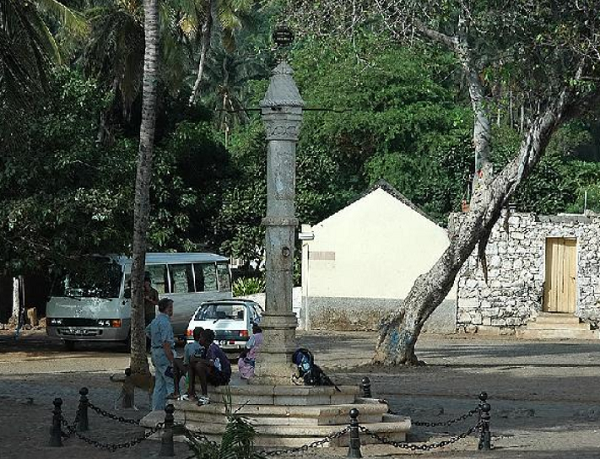 Guangzhou officially forged a friendly city relationship with Praia, the capital of Cabo Verde, on April 21.

Cabo Verde, located in the middle of the North Atlantic Ocean, is an ideal holiday destination. It has sunshine almost all year round and its temperature seldom goes down to 20 C, even on cold days.

Praia is located at the northern end of Santiago, the largest and most populous island of Cabo Verde. The city was first established in the second half of the 18th century and began official construction on April 29, 1859.