The 2021 Reception for the Consular Corps in Guangzhou was held on March 23, with attendees including officials from 53 consulates general of foreign countries in Guangzhou. 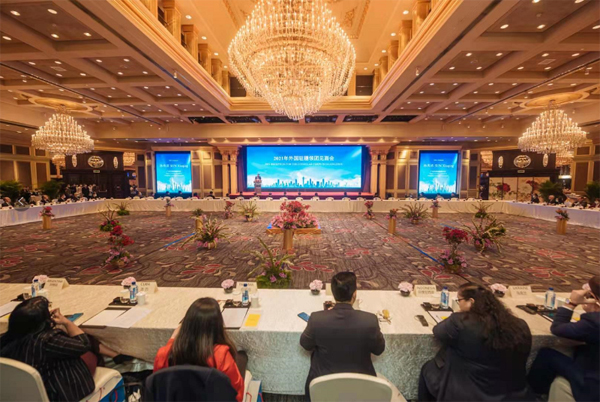 The 2021 Reception for the Consular Corps in Guangzhou is held on March 23. [Photo/gzfao.gov.cn]

Chen said that the city achieved remarkable outcomes in urban comprehensive strength during the 13th Five Year Plan period (2016-20), and its per capita GDP has exceeded $20,000. In 2020, Guangzhou was listed among the global first-tier cities according to the latest Globalization and World Cities Study Group and Network (GaWC).

Chen added that the consulates general of foreign countries in Guangzhou have played a vital role in Guangzhou's foreign exchanges and cooperation. Guangzhou will continue to offer convenience for foreign companies and talents who are seeking to do business in Guangzhou.

Chen expressed his hope that consulates general of foreign countries in Guangzhou can keep pushing forward the multi-dimensional, multi-tiered and multi-sector cooperation between Guangzhou and their home countries and pursue mutual development.

Solomon Rutega, the consul general of Uganda in Guangzhou, spoke highly of the efforts made by Guangzhou and Guangdong province in pandemic prevention and control during the event.

Rutega said that he believes Guangzhou will keep developing as the COVID-19 pandemic in this metropolis is under control and the city's advantages in areas such as its business environment, infrastructure construction and scientific innovation will attract more foreign institutions or companies to settle down here. 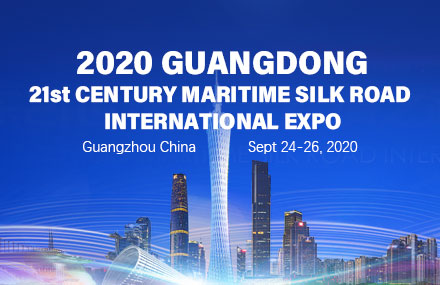