Helicopter routes departing to Hong Kong and Macao will be launched this month when the first phase of the GHM Helicopter Pad in Guangzhou's Huangpu district enters trial operation. 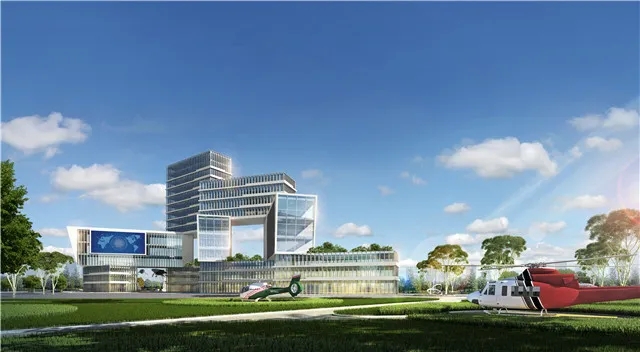 An artist rendering of the GHM Helicopter Pad.

The travel between Guangzhou and Macao will be cut from three hours to 30 minutes.

More cross-border low-altitude flight routes will be launched in the future based on market demands.