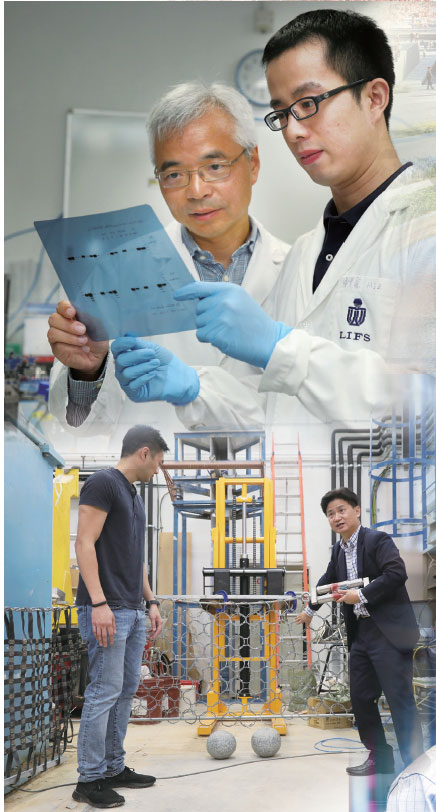 The innovative academic structure will see postgraduate students in different programs, including microelectronics, data science and analytics, financial technology, robotics and autonomous systems, and bioscience and biomedical engineering - all of which cover emerging industries and most frontier technology, Shyy told China Daily in a one-on-one interview.

Unlike existing programs on the Hong Kong campus, every program on the new campus will involve more than two disciplines and enroll only postgraduates at the first phase, Shyy said.

Unlike other universities, Shyy said, the academic structures of HKUST's two campuses are deliberately designed to be non-overlapping and complementary. 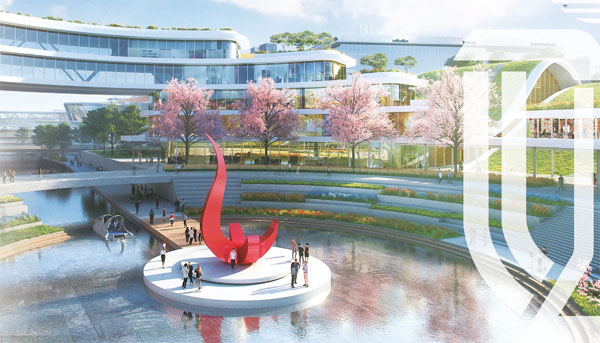 HKUST has run a related pilot program on its campus in Hong Kong since last year to test the waters. Under the pilot program, the university admitted its first batch of 106 postgraduate students last year and another 150 this year. These students will move to Guangzhou once the new campus is put into service, if they haven't finished their studies by then.

The new campus in Nansha district, Guangzhou's pilot development zone at the southernmost part of the city, is expected to be operational in September 2022. The campus is seen as a highlight of HKUST's foray into the Guangdong-Hong Kong-Macao Greater Bay Area.

The university has many other endeavors in the Bay Area. In 2007, it jointly established HKUST Fok Ying Tung Research Institute, the first science and research institution with capital from outside the Chinese mainland in Nansha, with the Fok Ying Tung Foundation, to enhance the transfer of science research between Hong Kong and the mainland.

Thanks to the high-speed rail link between Hong Kong and Guangzhou, students and faculty members of the two campuses will be able to share laboratories and research facilities, with traveling time between the two cities reduced to less than an hour.

The university encourages all students to treat the school campus as a living lab and test their research and designs in real scenarios on campus.

Shyy said that innovation and invention always come from life. And that's what the university did to make the campus smarter and more sustainable.

With facial-recognition systems for library services installed, students and faculty members who have voluntarily registered to participate in the testing project are able to enter the school library without first tapping their HKUST cards.

An aquaponic system that yields fish and vegetables also has been built on campus to allow students to research how to use the least resources and explore the feasibility of green businesses in Hong Kong. The same effort will be made in the Guangzhou campus. Unmanned vehicles developed by HKUST students and professors may be used as shuttle buses on the campus, he revealed.

Attracting talent also takes place at the 40 piloting items tailor-made for Hong Kong's neighboring city - innovation and technology powerhouse Shenzhen - as part of its new five-year plan. The tech city will map out a standard for "high-end" overseas professionals attracted to the mainland, and provide eligible applicants China's talent visa, namely the R visa. R visa holders usually will be granted a stay of five to 10 years.

Shyy believes that these items will boost academic exchanges and communication within the Bay Area and between the area and foreign countries and regions. Appealing to the talented professionals all comes down to what a city can offer, in Shyy's eyes.

Born and raised in Taiwan, Shyy, a US-passport-holder, studied and worked in the US for more than 20 years before he moved to Hong Kong in 2010. Shyy said he came because the HKUST promised an open and international research environment and great support to give technology and findings a practical use.