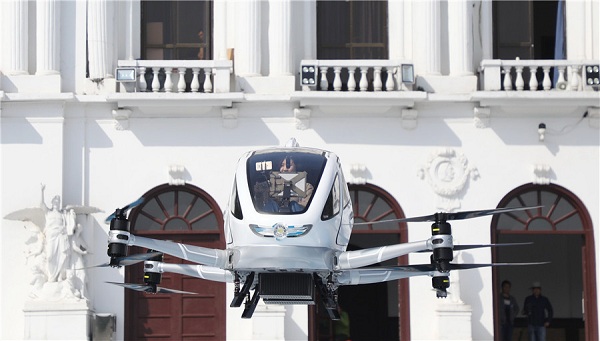 Guangzhou has made great breakthroughs in developing technological innovation in 2019 as the city ranked 21st among the world's top 100 innovation clusters, rising from its 32nd ranking in 2018.

A total of 19 innovation clusters from the Chinese mainland, Hong Kong, and Taiwan were listed among the rankings, second only after the United States, which had 26.

According to a report released by the Institute of Scientific and Technical Information of China (ISTIC) on the innovation capacity of domestic innovative cities in 2019, Guangzhou ranked third among all 72 national innovation cities and was listed as second among the eight science and technology  resource rich cities.

Research and development projects in major areas have been carried out in Guangzhou, expecting to make breakthroughs in a number of advanced key core technologies in the next three to five years, as well as to support development in fields spanning the new generation of information technology, artificial intelligence, biological medicine, new energy, new materials, and marine technology.

More than 3,100 innovation platforms above provincial levels have been established in Guangzhou and 10 national technology business incubators have been designated, ranking first in China, bringing the total number in Guangzhou to 36.

Guangzhou has also taken the lead in the number of high-tech companies, as well as small and medium-sized technology-based companies, thanks to Guangzhou's efforts in improving its local business environment.

The annual growth rate of Guangzhou's high-tech companies was 57.39 percent from 2016 to 2018, which was tops among all major cities in China.