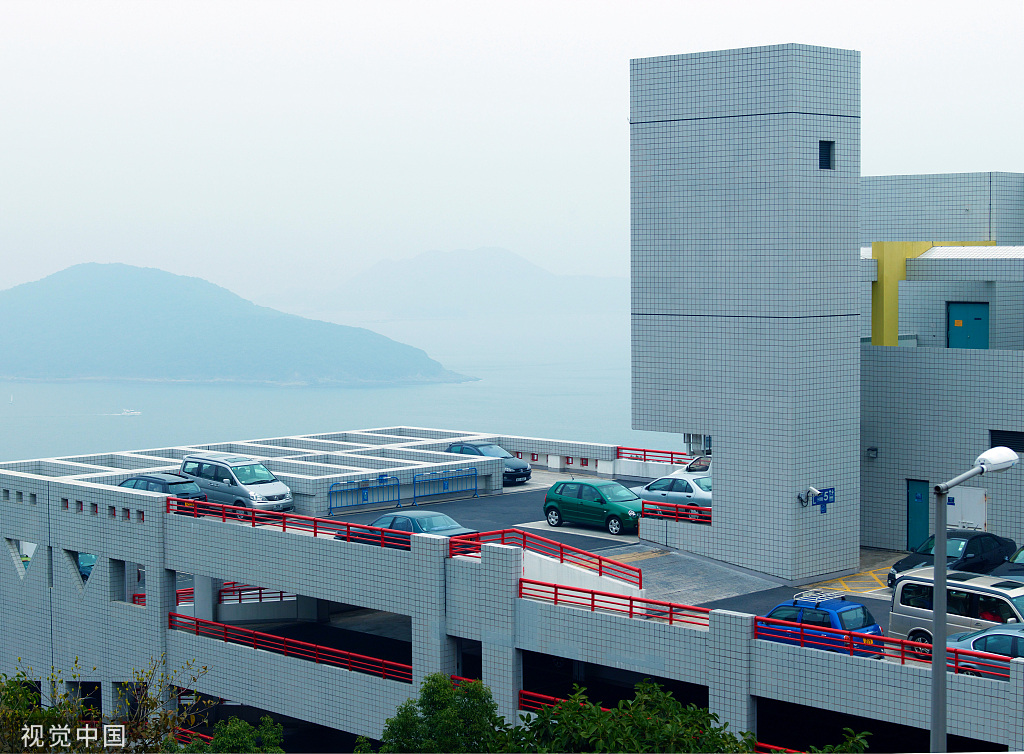 A view of Hong Kong University of Science and Technology. [Photo/VCG]

Construction of a joint university between Hong Kong University of Science and Technology, the Guangzhou city government and Guangzhou University began on Thursday in Guangzhou, capital of Guangdong province.

The new HKUST (Guangzhou), which has an area of 1.13 square kilometers－twice the size of the Hong Kong-based university－is located in Nansha district in the southernmost tip of the Pearl River Delta region.

The Ministry of Education had approved the establishment of the new university after the three parties signed an agreement to build it in December.

The three parties vowed to build the HKUST (Guangzhou) into a world-class university and to try to nurture more talent for sustainable economic growth of the Guangdong-Hong Kong-Macao Greater Bay Area.

"In the higher education area, we have entered a fast development era by strengthening cooperation between universities in Hong Kong and the mainland," Lam said.

"Joint operation of higher educational institutes will enable us to take advantage of the development of the Greater Bay Area, helping us to contribute more to the country's economic and social development," Lam said.

Scientific research and technological innovation of HKUST (Guangzhou) will be transformed into real hi-tech industries, as the university is located in a new hi-tech zone in Nansha, according to Lam.

"The new university will help further expand exchanges and cooperation in education, science and technology between Hong Kong and other cities in the Greater Bay Area," said Fu Zhengping, deputy dean of the Institute of Free Trade Zones at Sun Yat-sen University.

According to sources within the Guangzhou city government, HKUST (Guangzhou) will give enrollment priority to master's degree and doctoral candidates, with key research areas in digital society, biomedical engineering, artificial intelligence, advanced materials, robotics and automation.

Construction of the university is expected to be completed by June 2021.