Shawan Ancient Town is located in the center of Panyu district in southern Guangzhou. Originally built during the Song Dynasty (960-1279), it has a history of over 800 years. 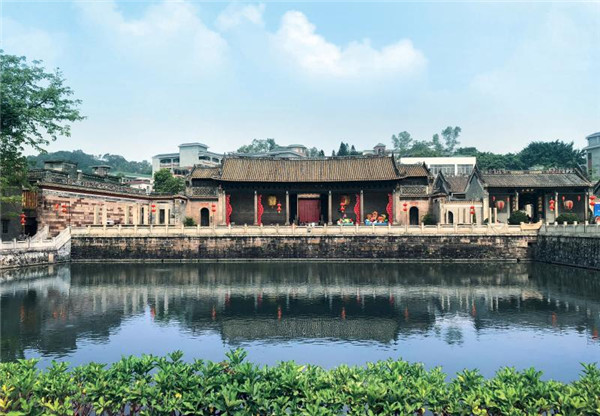 Covering an area of 153 hectares , the town consists of an east village, west village and north village. Row upon row of houses, old streets, and long alleys are the most noticeable characteristics of the ancient town. The most popular attractions are ancestral halls, of which there are 100.

Several intangible cultural heritages, such as Cantonese folk music, the lion dance, and Piaose (a kind of folk art integrating play, magic, acrobatics, music, and dance), are well-preserved. Visitors are not only offered a glimpse into the lives of the local people, but also get the opportunity to experience the special folk culture. 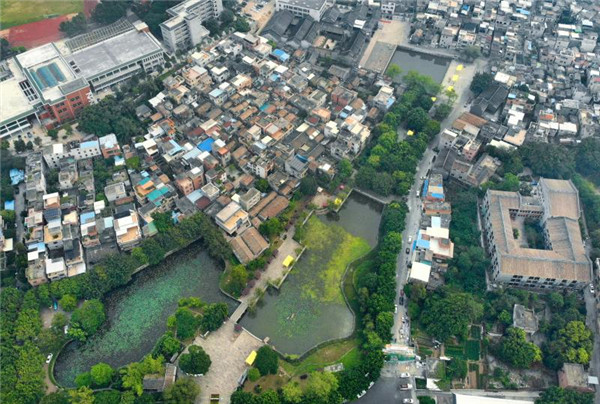 The town is currently being renewed and restored. A number of ancient buildings dating back to the Ming (1368-1644) and Qing (1644-1911) dynasties with historical and cultural value have been repaired and protected, and four ancient buildings in the Qingshui Well area have been re-established.

After careful restoration, the core area of Shawan Ancient Town has been given a new look, which not only retains the original historical flavor of the ancient town, but also offers a new visual experience. 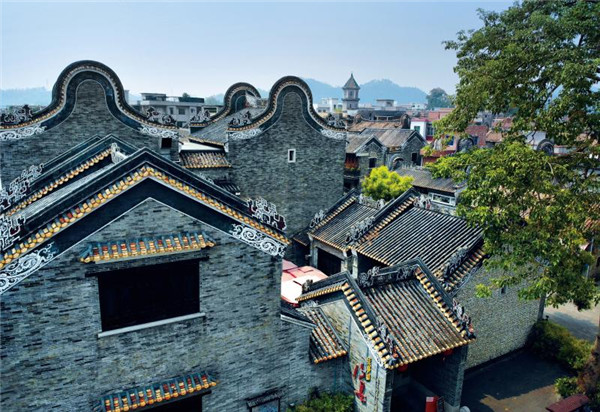 The buildings in Shawan Ancient Town are rich with history. [Photo/Xinhua]

How to get there: